Why Sleep is Important to Your Overall Health 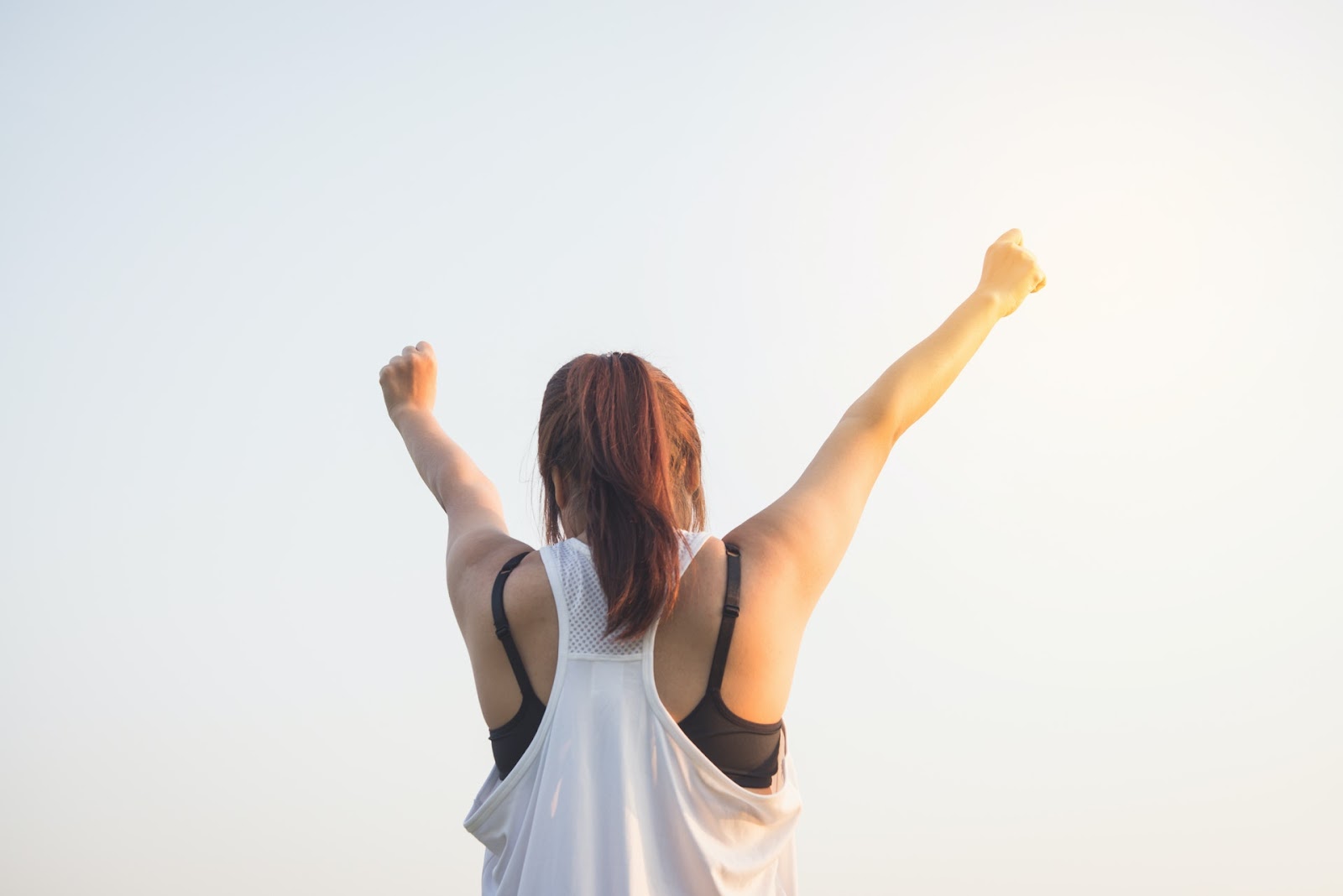 When it comes to our overall health, there’s little that comes close to the power of a good night’s sleep.

Working in tandem with our diet and exercise, a solid night routine and healthy sleep schedule is essential to keeping our bodies in tip-top shape and staying productive at work. When we’re well-rested, our bodies simply work better, are more efficient at solving tasks and can even reduce our chance of injury.

However, when it comes to getting enough sleep, a vast majority of the population are lacking in this area.

As a whole, just about all Australians are sleeping less on average today than we did in the past, and this is a significant issue, especially when we consider the impact our sleep has on our work output and our lifespan.

Those points noted, let’s take a look below at why sleep is important to your overall health.

Off the top, one of the biggest health factors that sleep has control over in our bodies is our weight.

Those who sleep less on a routine basis often weigh a lot more than those who don’t and this is possibly down to the body’s inability to regulate its metabolism correctly. To add, studies have shown us that simply by letting go of a good night’s sleep, you’re increasing your risk of obesity.

When it comes to statistics, sleep researchers have found that both adults and children who had poor sleep routines were 55 per cent and 89 per cent more likely to suffer from, or develop obesity in the near future.

With that point out of the way, those who are looking to lose some weight and cut down on that body fat, sleep is integral.

Another key point to keep in mind about sleep is its effect on mental health as well as physical health.

A plethora of studies have noted that those with depression often complain or mention that their sleep quality is quite poor. To add, this comment is coming from roughly 90 percent of those who suffer from depression.

On top of this, poor sleep quality has been linked to an increase in death by suicide in a number of research studies.

To end, sufferers from insomnia and sleep apnea often report higher feelings or rates of depression than those without these issues. That in mind, both sleep apnea and insomnia can be dealt with quite effectively by interventions from CPAP machines such as those from CPAP Direct, and sleep medication from authorised physicians.

A second key factor in sleep being important to your overall health is the ability to reduce your indulgence in high calorie foods.

Research has outlined that those with poor sleep routines and bad sleep hygiene in general are more likely to consume unhealthy foods. This is down to the body’s appetite hormones being affected by lack of sleep and making us feel hungrier than we really are.

That in mind, appetite regulation in a person who sleeps a routine eight to nine hours a night is far better than that of someone who sleeps less than this.

For further reading, the hormone ghrelin is what allows your body to increase its appetite and this hormone’s levels are far higher in those who sleep poorly.

Another key factor to consider when it comes to the impact of quality sleep on your everyday life is your heart disease and stroke risk.

The quality and length of time you spend asleep has a significant impact on your chance of stroke or developing heart disease.

In fact, from a consolidation of 15 sleep studies, data showed that these who didn’t get enough sleep were at a considerably higher risk of having a stroke or developing heart disease than those who slept seven to nine hours per night.

As we mentioned above, sleep does have a major effect on the body’s ability to control its appetite and also to metabolise certain foods.

In line with this, a good sleep schedule allows you to reduce your risk of type 2 diabetes in that the body is better able to regulate blood sugar through insulin sensitivity.

A sleep study centred around young men found that by cutting sleep down to just four hours each night for a total of six days resulted in symptoms of prediabetes developing.

That in mind, with the following week of getting a full night’s sleep, the participants in the study saw their insulin levels and blood sugar sensitivity return to normal without any intervention from medication or outside sources.

With all of that in mind, sleep remains incredibly important to your overall health in that it’s the state our bodies require each night to remain functioning optimally.

In line with improved health overall, sleep also gives the body’s immune system the chance to strengthen and fight off a myriad of different illnesses.

As studies have pointed out, sleep loss has the ability to greatly impair the immune system’s effectiveness in fighting off even the more minor illnesses such as cases of flu and colds, which can be a major issue for those in the older demographic.

One particular study focused on giving participants the cold virus via nasal drops, and tracked the illness progression in those with different sleep routines.

The study found that those members with less than seven hours of sleep per night were three times more likely to have contracted the virus, whereas those who slept eight or more hours were generally able to fight the virus.

As is noted by a number of facts on insomnia and poor sleep quality, a routine sleep schedule can effectively reduce the body’s internal inflammation.

Adding to this, for those who find themselves sleeping a routine eight to nine hours per night, you could see a reduced risk of cell damage too, which assists in the longevity of human lifespan and improves overall health in the longer term.

When it comes to sleep study data, poor sleep is often linked to inflammation of our digestive tract, which has been linked to bowel disease in the long term, making sleep another key factor in the reduction of dealing with serious health conditions.

A final point to note about inflammation and sleep is that researchers have become so confident in sleep’s ability to reduce inflammation that they’ve begun to recommend a sleep evaluation prior to any other testing for causes of intestinal inflammation.

Noting all of those key points and statistics above, it’s clear to see that sleep quality and the act of sleep is integral to our overall health in a number of different ways.

As sleep is a time for our body to consolidate memories, regulate hormones, strengthen our immune system and do so much more, it is imperative to ensure you are getting that optimal eight to nine hours of sleep per night.

When we forgo a good night’s sleep on a routine basis, we’re opening our bodies up to a serious array of illnesses and issues that would otherwise be a non-issue for us.